Sometimes you have to break in to break out.

Raphael is the world’s first superintelligent robot. And virtuous to a fault—at least according to Andy, its creator turned doting father.

When an accident puts Andy home alone in a wheelchair, he learns that the AI has gone missing from its lab. Stolen, apparently, but there’s no evidence of a break-in.

How does a robot kept under constant surveillance simply vanish into thin air? Why is Andy being locked out by Halicom, the murky conglomerate that acquired his company? Most importantly, what happens when Raphael’s untested “laws” start breaking in the real world?

Andy believes his creation can do no wrong, but there’s something he might not have anticipated. He has something at his remote villa the robot is desperately seeking.

And make no mistake, Raphael is coming for it.

“The real question is, when will we draft an artificial intelligence bill of rights? What will that consist of? And who will get to decide that?”

“By far, the greatest danger of Artificial Intelligence is that people conclude too early that they understand it.”

“Not responding is a response – we are equally responsible for what we don’t do.”

What does it mean to be an artificial person? Should robots be given rights? What would a legal battle for AI rights look like? What kind of morality should we teach our creations? Are Asimov’s Three Laws the gold standard for guiding robot behavior or can we take them a step further?

Packaged in a taut techno-thriller that aims to both entertain and set you thinking, the answers to these questions and more are sure to enthrall and captivate anyone who loves to mull about the future of AI and humanity.

Read a chapter from Zeroglyph 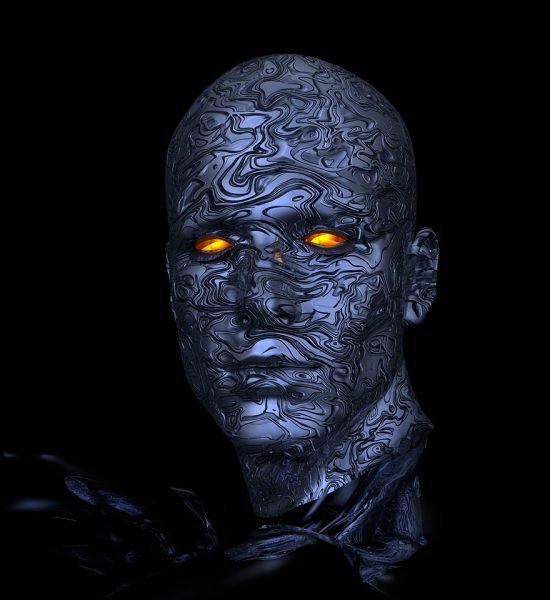 Sample a chapter or two from my next release - an epic sci-fi set in a post-apocalyptic world of runaway global warming. Subscribe now! Receive advance review copies of my upcoming books and be the first to read them. Be eligible for freebies, special offers, and more.

No spam. I respect your privacy – your email address will not be shared.

I am a software engineer turned writer. I have been in love with science and science fiction all my life. I believe that the job of science-fiction is to provoke and challenge and ultimately, say something unique about the human condition in a way that no other genre can. Zeroglyph is my first book. 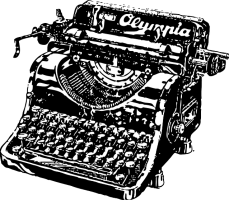 You should get a welcome note in your inbox pretty soon.

If you don’t see it, please check your spam folder and mark the email as not spam so that future emails from me go straight to your inbox.